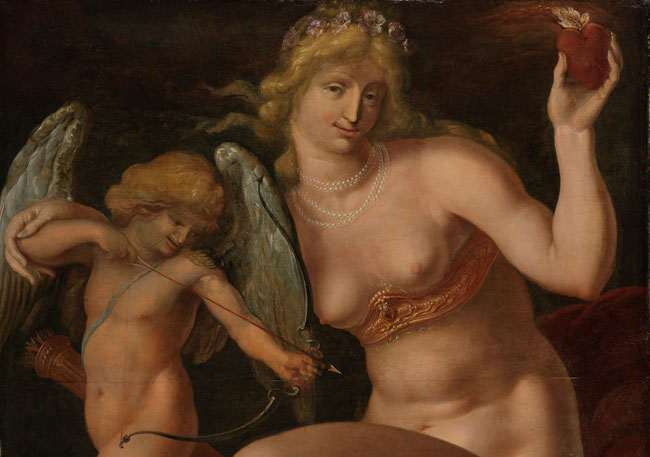 "Beauty and seduction, I believe, is nature's tool for survival, because we will protect what we fall in love with."
― Louie Schwartzberg

Benjamin Disraeli, who was the prime minister of Great Britain in the late nineteenth century, a consummate seducer who was a master at understanding the psychology and needs of his targets, once gifted Queen Elizabeth I, his latest target, a bouquet of primroses.

When it comes to seduction people tend to give their lovers the most exotic and rare flowers or in the very least red roses because they symbolize love and passion.

Primroses, on the other hand, are far from seductive. They’re so ordinary that the receiver might get offended by the choice.

But it wasn’t the choice of flowers that won the queen’s heart, it was the way he romanticized them with his words. Disraeli sent them along with a note saying “Of all the flowers, the one that retains its beauty longest, is sweet primrose.”

Seduction has gotten a bad reputation today. When we think of seducers the image that comes to mind is something on the line of narcissistic, misogynistic men who cheat women into sleeping with them.

A seducer, despite all the negative notions, is someone who seduces by giving pleasure. We’re not seduced by a person. We’re seduced by the dream of pleasure that they can give us. That’s why we let them seduce us. Because, however temporarily, being seduced makes us feel alive.

Seduction, for centuries, has been an art form both men and women have used to gain love and power. Which is always a better alternative than violence.

It’s a craft that only a few had mastered. Seduction is, at its core, reading the minds of your victims.

When done correctly and with good intentions, the knowledge of seduction can enrich your life in a lot of ways. It can help you become a better partner and have successful relationships. It can help you form strong friendships that last.

There is nothing evil about knowing the best things to say or do for best results. Learning seduction is learning self improvement.

A gift is an important weapon in a seducers arsenal. Expert seducers such as Casanova had mastered the art of gift giving. He would find the perfect gift that his victims would love.

A well planned gift can resolve conflicts and prevent unnecessary battles in your life.

Gift giving, by itself, isn’t very effective, but if you know what to gift whom, it can do wonders.

Following are the steps to find the perfect gift for seduction. Don’t ignore any of the steps. All the principles work together. 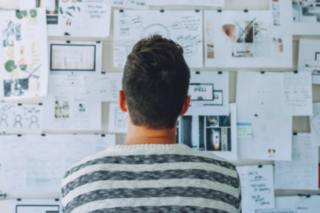 This is a bit too much

When I say read their mind, I don’t mean in a creepy psychic way.

Reading someone’s mind is paying close attention to the little details; their actions, body language, the casual comments about something they wish to do or have, the things they talk about, etc.

Don’t be fooled by what they say rather pay close attention to their actions.

We subconsciously give people hints about what we want. These things keep seeping into our conversations but most people don’t pay attention to them.

A seducer should never make that mistake. You have to keep taking mental notes of such things.

For example If they mention they loved ice skating as a child but quit after they had to move, you can take this opportunity to take them on a surprize date to a ice skating field.

If they mention they love elephants you can plan their next gift something related to elephants. If you are rich take them for a safari in Africa, if not gift them some cute elephant themed gift they can use.

This is crucial in seduction because the gesture says something important about you. They know you pay attention to what they said and the feeling that they have all your attention makes them feel special.

We humans are mostly zoned out when we are having a conversation with someone. We listen to only what we are interested in and tune out all the rest. All of us do it. Even if you don’t realize it, you do too.

This gives you an edge in seduction. The information which most people dismiss as irrelevant and forget, you know is important and can use to get them something special.

And by something special I don’t mean expensive. Giving them something thoughtful and meaningful to them is much more important than the cost.

The colors they like can give us clues to someone’s personality. You can also find out more about them based on their favorite colors. Pay close attention to the colors they wear most often, the decorations at their place, the color of things they use. If a color dominates the things in their lives it can tell you something about their psychology.

Black: These people are sensitive and creative. They can be introverted but not necessarily.

They can be messy.

They mostly have great imaginations and will respond well to gifts that are mysterious and vague in meaning.

White: These people are generally very organized and disciplined. They are also control freaks and have short tempers.

These people will prefer something practical and simple over mysterious and deep. The trick is to find the right balance so that inspire their preference the gifts aren’t easily forgettable.

Blue: These people are altruistic and caring. They get along with others and sometimes may come off as people pleasers.

They are generally very social and extroverted.

A gift with some kind of social element or involving grand romantic gestures will be best.

Brown: These people are simple and reliable. Most people consider them very good friends.

They are also very dependant on others when it comes to making decisions.

They value trust and friendship over anything else.

A good choice of gift for them would be something that lets them know that you value having them in your life.

A gift which is a little on the naughty side will also work great.

Purple: These people are artistic and spontaneous. They act like they are different from the rest of the world.

They like to explore new ways of doing things.

Green: These people are affectionate and loyal. They also are very careful about political correctness. They want to be seen as of virtue.

Naughty gifts will work on them too, but be prepared for some criticism at first.

Yellow: These people are curious about the world and hungry for knowledge.

They want more than anything to be known as capable.

Gift them something related to their passion and you’ll impress them.

Red: These are the adventurous types. They generally can’t settle or relax.

For these you have to be prepared to distract them with colors, spectacles, new experiences.

Take them to new places, give them gifts that are about enjoying life to the fullest. Or something reminding them of their adventures.

Use Words to Heighten the Effect of Your Gifts 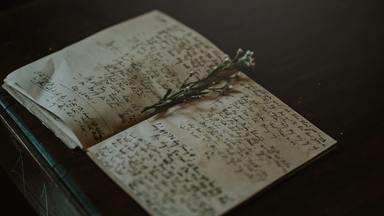 You don't need to take a writing class

Saying out what you feel may be your instinct but it’s forbidden in seduction.

Don’t say what you feel. Let them sense your feelings. Reveal them through your actions to make more of an impact.

Don’t brag about remembering the time when they said they liked Pandas. They will realize it themselves.

Saying less is much more important in seduction than anything. You have to maintain a mystery about yourself.

Mystery is what makes us attracted to another person. When there is no mystery there can be no lust.

In fact when you know too much about a person, you love them but you don’t want to have sex with them.

The entire concept of friend zone is based on this principal. So, resist the urge to blurt out what you want to blurt out. Do the opposite. Remain silent if you need to.

Trust me, most people care much less about what we have to say than we think. Smile, stare them in their eyes, and let them do all the guesswork.

Let them make assumptions. They will probably idolize your gift more if they assume your intentions. When it comes to writing notes or gift cards the same principles apply.

Say less and let their imagination do the work.

Be vague. Use phrases such as “For a dreamer with who is going to achieve great things.”

This is customized according to the recipient and his / her motivations.

For someone who loves literature, you can use references from the classics she has read. “

For example, “He stepped down, trying not to look long at her, as if she were the sun, yet he saw her, like the sun, even without looking.”

This is a line from Leo Tolstoy’s Anna Karenina.

This is perfect because they suspect that you are talking about your feelings for them, but they can never be sure. There is room left for doubt.

And doubt has a seductive effect on us. An effect babbling your feelings won’t match. 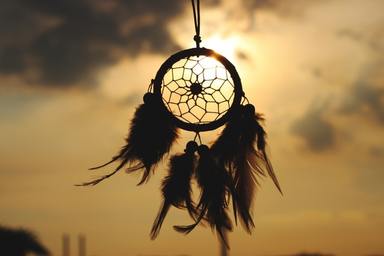 Don't say too much

The more you do for a person the more you like them. It’s a simple and universal rule of human psychology.

The more time you invest in someone, subconsciously you keep liking them more and more.

The twist is, that someone’s likeability for doesn’t grow as you doing things for them. Only yours will.

This is how people get into friend zoned. So, don’t overdo it. Don’t go out of the day for doing stuff for them constantly, and also make sure you make them invest in you in some way, whether in time, money, or efforts.

Ask for small favors you know they will do for you. If you’re doing things for them. Chances are that they won’t mind returning the favor out of courtesy.

They will start liking you.

If you ignore this rule, which you may be tempted to do when your feelings get the best of you, resist the urge.

You will not seduce them this way.

With the following knowledge with you, you can research about your target and impress them with a perfect gift for them applying these rules.

When it comes to giving gifts, the more is not always the merrier. Thoughts on gift giving behaviour a...